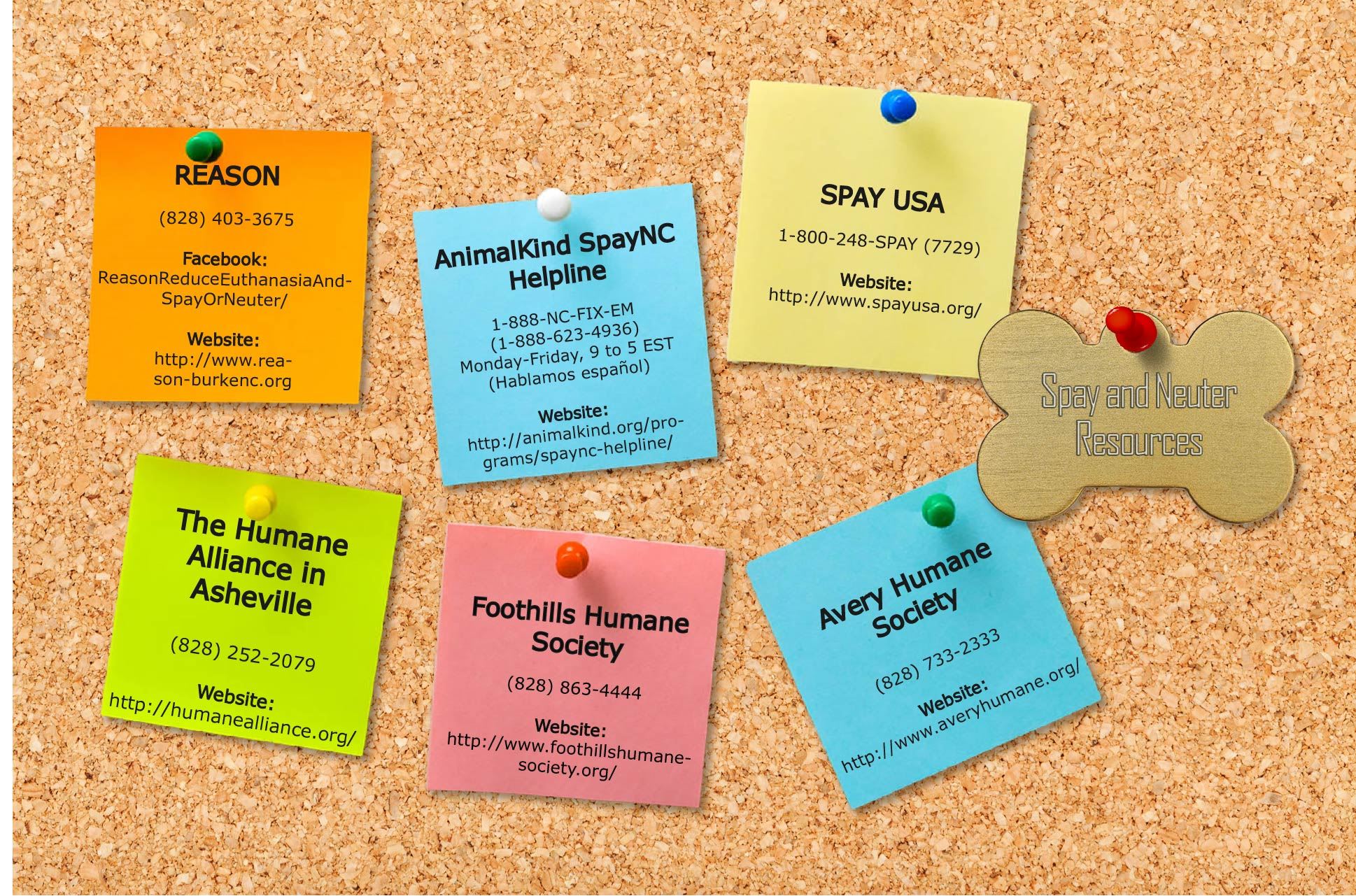 By spaying or neutering your pet, you’ll help control the pet homelessness crisis, which results in millions of healthy dogs and cats being euthanized in the United States each year simply because there aren’t enough homes to go around. There are also medical and behavioral benefits to spaying (female pets) and neutering (male pets) your animals.

Here are some of the medical benefits:

Spaying/neutering your pets is also highly cost-effective. The cost of your pet's spay/neuter surgery is far less than the cost of having and caring for a litter.